Over the past 70 years, close to 70% of the graduates of the Children’s Home and the Kemper Group Home have gone on to lead productive lives in the greater community. They always remember the dedication, patience, care, and love that helped turn their nightmares into dreams and gave them the tools to rise above their painful beginnings. 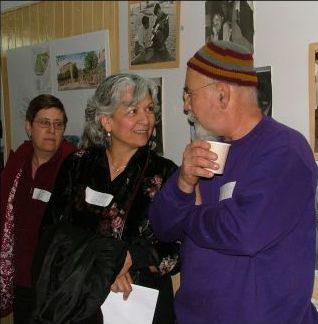 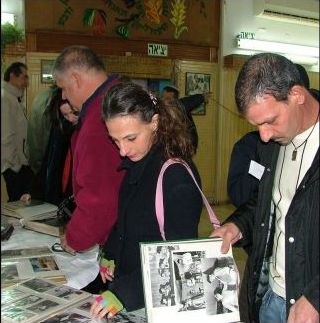 In January 2009, the JHTC organized a Grand Reunion for all graduates a moment before moving to the new campus in Kiryat Ya’arim. There was an overwhelming response to the reunion, which was well attended, and letters of thanks poured in for days. 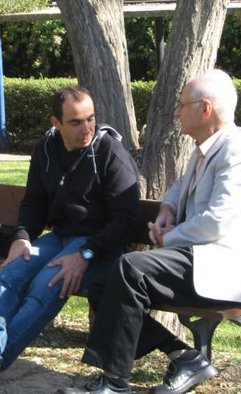 Major Tomer Bouhadana is the commander whose symbol of hope and victory made the front pages of major newspapers in Israel, immediately transforming the 32 year old officer and graduate of the Children's Home into one of the most inspirational symbols of the Second Lebanese War.

Thanks to a doctor who, with his bare hands, stopped the bleeding vain in Tomer’s neck, Tomer survived after being unconscious for 36 hours. Upon awaking he inquired about the safety of his soldiers.

When Tomer came to the Children's Home, his behavior was so extreme and destructive that he was considered one of the more difficult children. His parents were separated and his life in disarray. But, by the time he was 14, after five years at the Home, Tomer was ready to rejoin mainstream society. He first at­tended agricultural boarding school and then returned home to Tel Aviv where he decided to attend one of the city’s most prestigious high schools. Tomer majored in literature and biology and at the same time developed his skills as a weight-lifter, qualifying for Israel’s select youth team. He brought home medals from in­ternational competitions.

Tomer recog­nizes that the Children’s Home changed the course of his life. In his words: