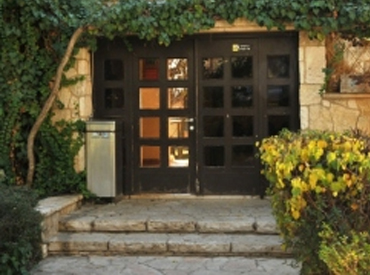 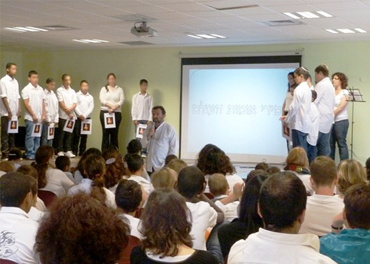 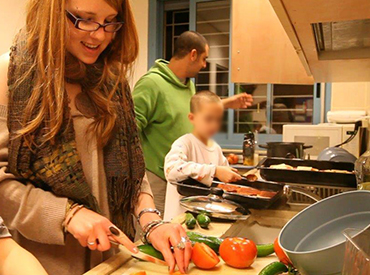 Jerusalem Hills is a unique institution, providing therapeutic treatment and special education to boys and girls, between the ages of 7 and 18.

Jerusalem Hills cares for approximately 125 of Israel’s “most at risk” youngsters and provides a wide variety of specialist therapeutic treatments which are tailored to each child’s specific needs. The children come from all sectors of Israeli society but they have one thing in common: each of them is a victim of emotional, sexual or physical abuse; neglect; rejection, or abandonment.  Every child has his or her own individual story, many of which are heartbreaking. They have learned from an early age to hide their fear and despair behind a barrier of anger and distrust, often accompanied by aggressive and destructive behavior. Often, Jerusalem Hills represents a last chance for the child before the need for hospitalization or incarceration, and often it provides a pathway back into society from such an environment.

The JHTC was founded in 1943 and since then, our three facilities: The Children’s Home, The Kemper Group Home and The Goldie Kassell Treatment and Training Center have established themselves and have achieved unprecedented success in rehabilitating and mainstreaming the majority of more than two thousand graduates back into Israel’s normative society. The JHTC’s success lies in its unique "Therapy in Life Space" program and outreach projects that have won local and international acclaim.